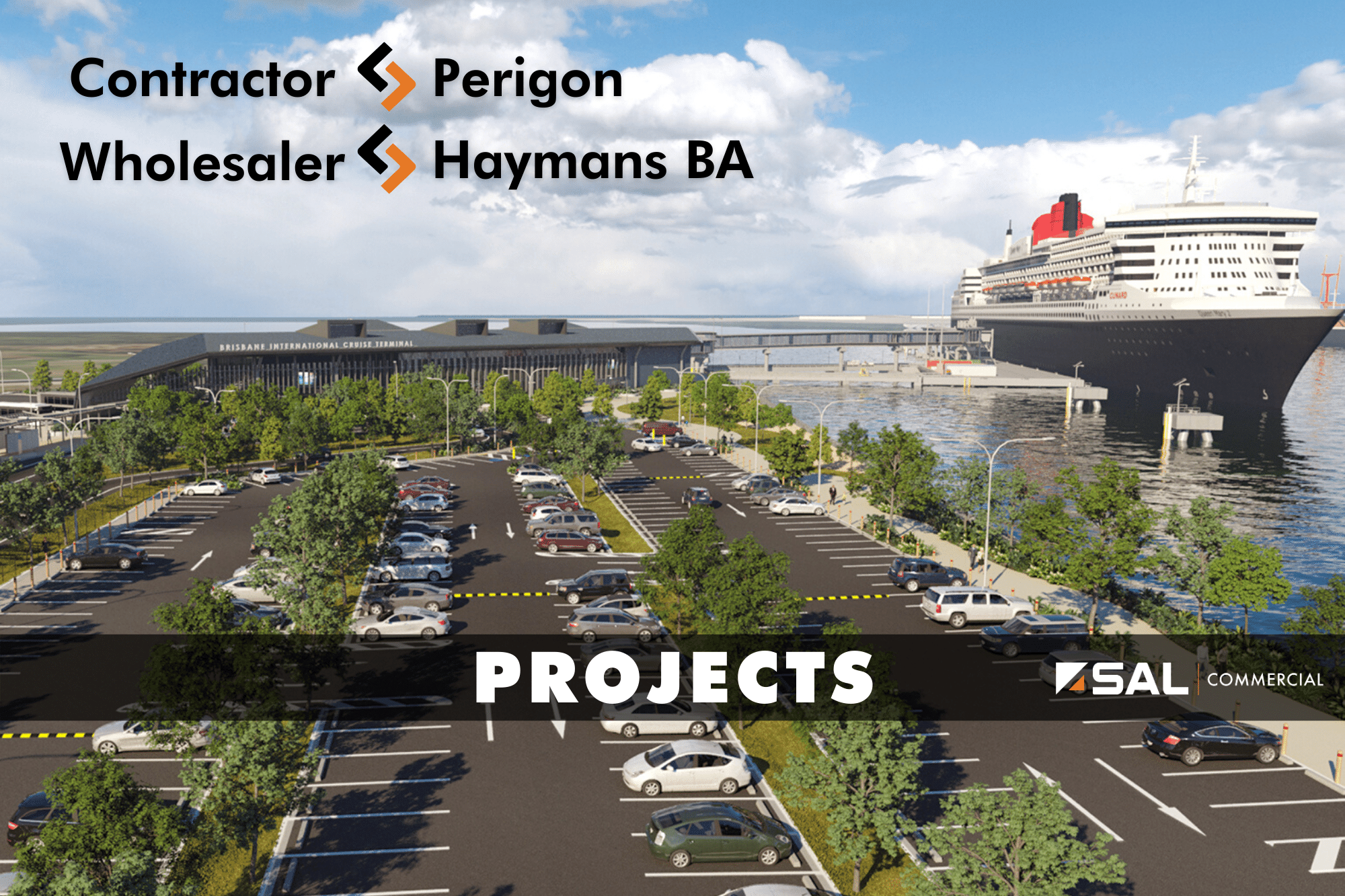 The new cruise terminal has been designed to cater for the largest cruise ships in the world and give passengers a world-class experience. It will become a gateway to the richness of the region, helping to showcase all that south-east Queensland has to offer. 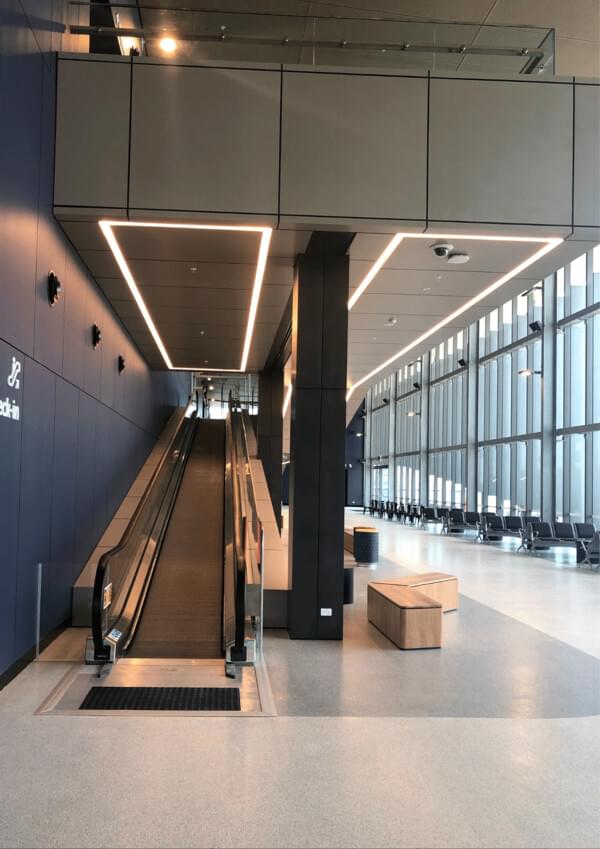 The SAL Commercial team worked in collaboration with Perigon, the client, on a design and construct basis to deliver a modern, efficient and reliable complete LED lighting installation. Meeting the requirements of a world-class facility, the team focused on the commercial LED lighting products available from the SAL Commercial range which included the following list of products all supplied with DALI dimmable drivers and the majority of the project nominated 3000°K CCT. Total value of the project 350K. 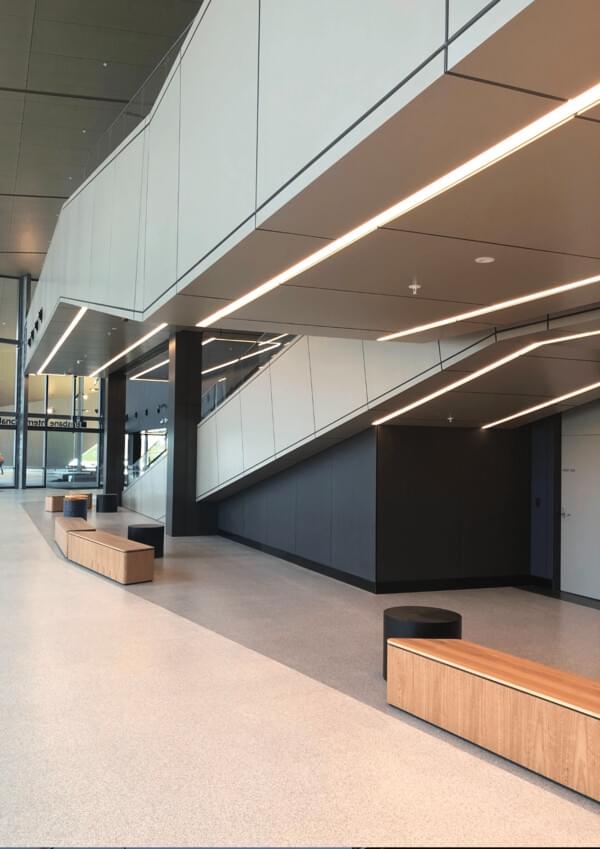 The Brisbane International Cruise Terminal was completed with 100% SAL Commercial LED lighting products with the exception of the emergency and street-lighting requirements.

The new, world class $177 million Brisbane International Cruise Terminal is due to open late 2020 and around 180 cruise ships are scheduled to call during its first season in 2020/21

The Minister for State Devlopment, Manufacturing, Infrastructure and Planning Cameron Dick said the terminal would put Brisbane on the world map as a mega-cruise ship destination and attract the worlds largest cruise ships. 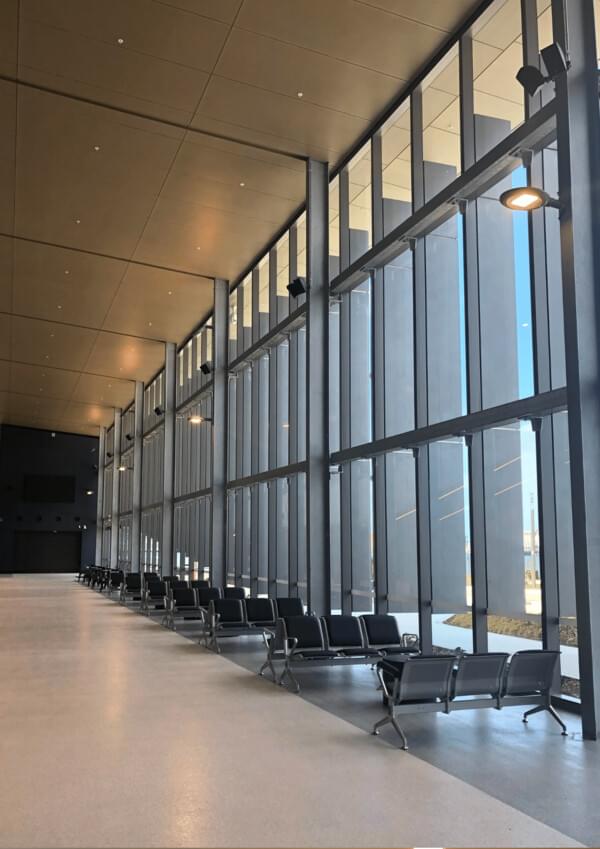 The installation of the luminaires was completed by Perigon, an electrical contracting company who is well established in delivering large commercial projects.

Within 20 years, it will potentially triple Brisbane's cruise industry to; Support 3,750 jobs, bring over 760,000 visitors annually, contribute $1.3 billion in net expenditure into the Brisbane economy